Sandrine was first elected a member of the nine-member Bar Council (Conseil de l’Ordre) by the General Assembly in April 2019. Her new role of Vice-Chair is a two-year term.  Sandrine has been active in the Geneva Bar Association for several years, notably as President of its Human Rights committee from 2014 until today.

The Geneva Bar Association is a professional association which brings together more than 2,000 members from some 500 law firms, covering the vast majority of Swiss and foreign lawyers, as well as trainees, practising law in Geneva. The ODAGE represents lawyers before the authorities, other Swiss bar associations as well as foreign bars. The Bar Council is the legislative and disciplinary body of the ODAGE. It is responsible for the management of the Bar’s activities, and represents the ODAGE, including before the legislator and the regulator on issues related to the administration of justice and the legal profession.

Sandrine Giroud joined LALIVE in 2009 and became a partner in 2017. 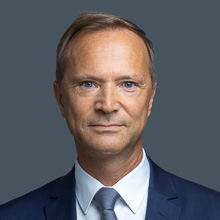 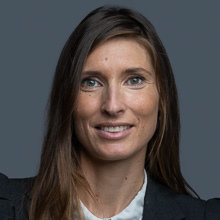 Appointment as Co-Chair of CFA40