Global Arbitration Review unveiled its annual ranking of the world’s leading international arbitration practices last Thursday at the 10th Annual GAR Awards Ceremony, held virtually. We are very proud of LALIVE’s ranking in 14th position, from 23rd last year, the biggest leap of any firm ranked. With this recognition, LALIVE consolidates its position as a leading international disputes powerhouse.

GAR ranks firms based on several criteria, including the number of arbitral hearings conducted over a two-year period, the total hours billed to arbitration, the aggregate amount in dispute, the number of arbitral appointments handled by firm members and the number of individuals who appear in GAR’s sister publication, Who’s Who Legal: Arbitration. LALIVE reported a portfolio of counsel cases valued at over USD 10.5 billion and 52 arbitrator mandates, the fifth highest number of the top 30 ranked. Ten lawyers are ranked in Who’s Who Legal, surpassing some of the higher-ranked US and UK firms in the GAR30 ranking.

LALIVE is one of the only two non-large UK/US global firms ranked, and remains the only non-global firm to have been ranked in GAR 30 every year since its inception in 2009.

Further details of GAR’s rankings can be found here. 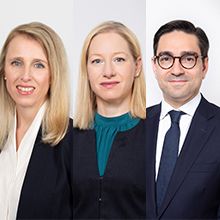 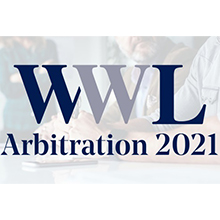 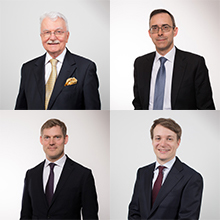